You are here: Home1 / REFERENCE2 / Dante experiment for orchestra recording

A Dante-based recording system from Unika was trialed to capture audio when the Black Cat Singing Group and Sonare Symphony Orchestra held a commercial performance at the National Concert Hall in Taiwan recently. Working as the sound engineer for the event, Wave Yang, the owner and chief engineer of Beautiful Recording Studios, also teaches recording courses at several universities. This latest live recording is being used as an academic research project.

The performance by the Sonare Symphony Orchestra features an ensemble configuration of 26 people for playing Taiwanese folk songs, including a set of jazz drums and electric guitars, in contrast to traditional symphonic orchestra configurations. In addition to the normal stereo image pick up, it was also necessary to adopt an additional pick up technique as the bass and rhythm instruments were difficult to locate.

‘Therefore, we used close-field pick up for the bass and rhythm instruments,’ explained Mr Yang. ‘In this way, after the main microphone and the corner area have been collected in the center of the stage sonically, the sound image localisation and sampling interpolation are performed during the mix down and it is relatively easy to achieve the requirements of folk-style orchestral music.

‘The conventional method uses multiple microphone cables, which in addition to being oversized and heavy, also makes the wiring very troublesome,’ he furthered. ‘Because the National Concert Hall is a very busy place, only 90 minutes of erection and wiring time is allowed. Fortunately, most of the pickup channels used Dante.’

The equipment used by Mr Yang for the multitrack recordings included a Unika NBB-1616 functioning as the main microphone, as well as a Neumann U-87ai, B&K 4006, Schoeps CCM/ORTF and Shure wireless microphones for vocals.

A 20-channel Mipro AT-80 Dante-based wireless transmission system connects to the instrument microphones, which included B&K 4006, DPA 4011, Neumann U87ai and AKG C451Es. The two systems were connected to an Apple MacBook Pro via Switch Hub and directly support the Pro Tools DAW via Dante Virtual Sound Card. In order to compare the quality of the recording over traditional methods, some microphones still transmitted to Pro Tools HD over a standard microphone cable.

‘After the recording, no matter whether it is squelch or dynamics, an analogue system needs to be detailed and carefully planned in terms of the quality of the microphones and the efficiency of the network cabling,’ said Mr Yang. ‘Based on this successful experience, Dante will be used entirely for future multitrack recording projects, for example by placing four channels of NBB-04T/NBBs near each part of the instrument and then using these I/O devices to provide stage monitoring simultaneously.’ 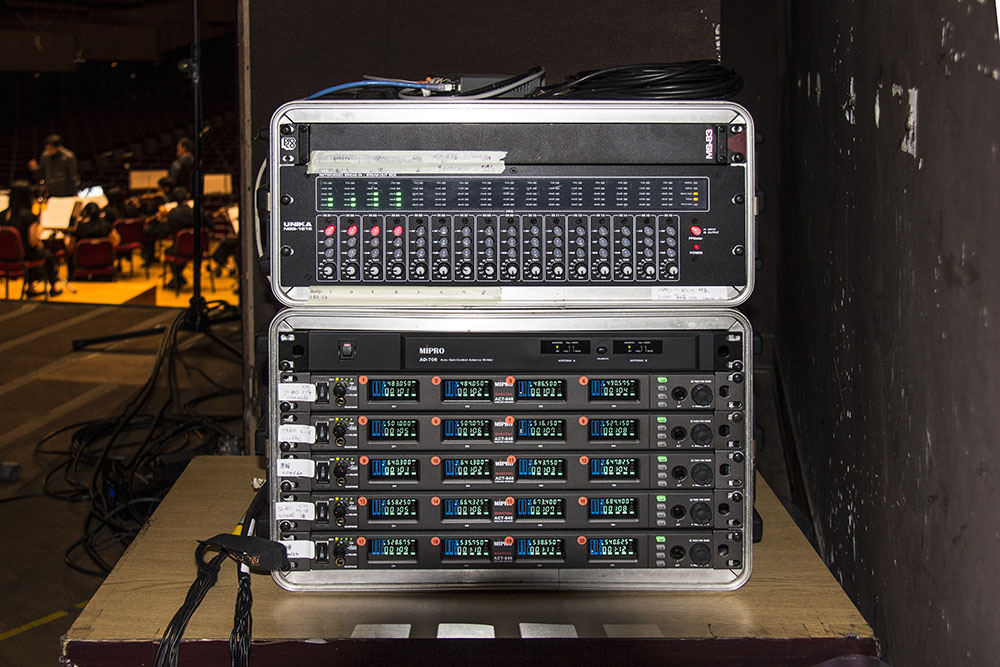 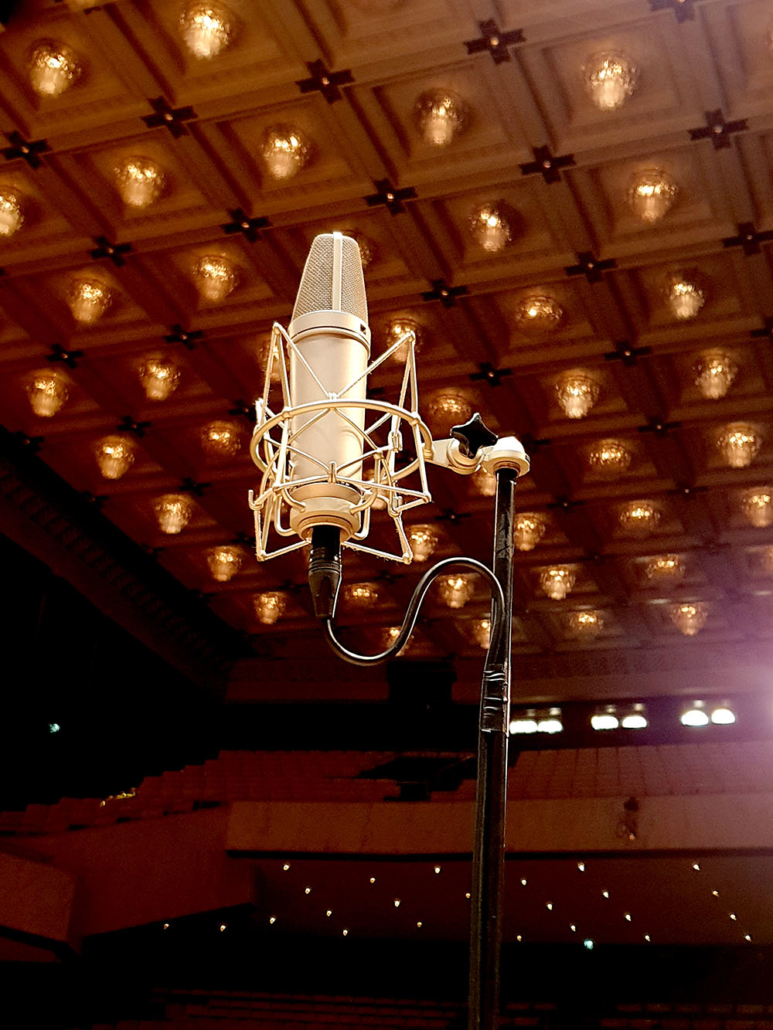 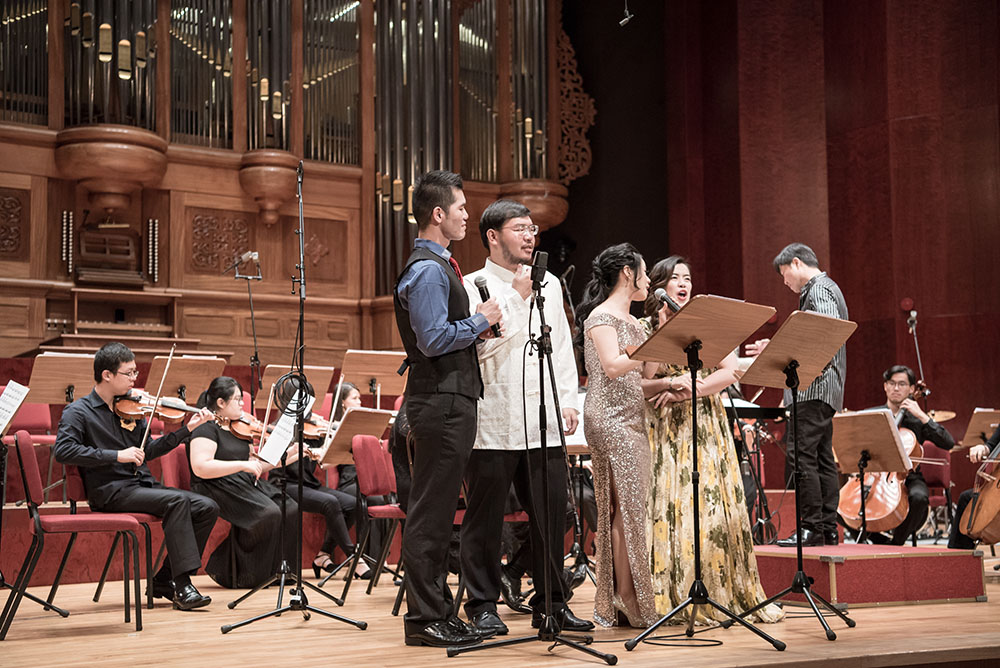 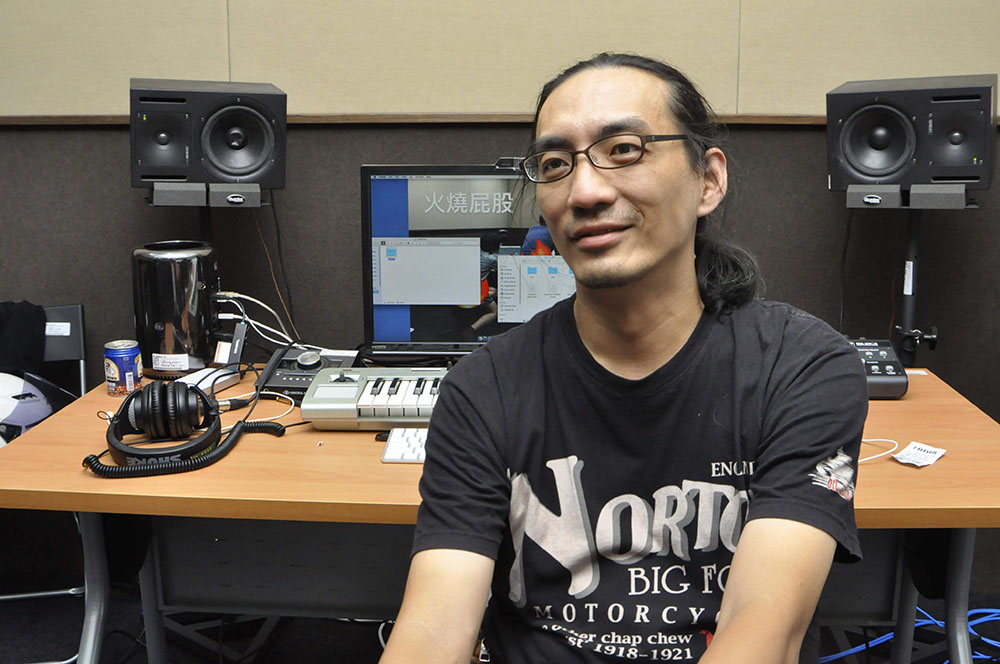 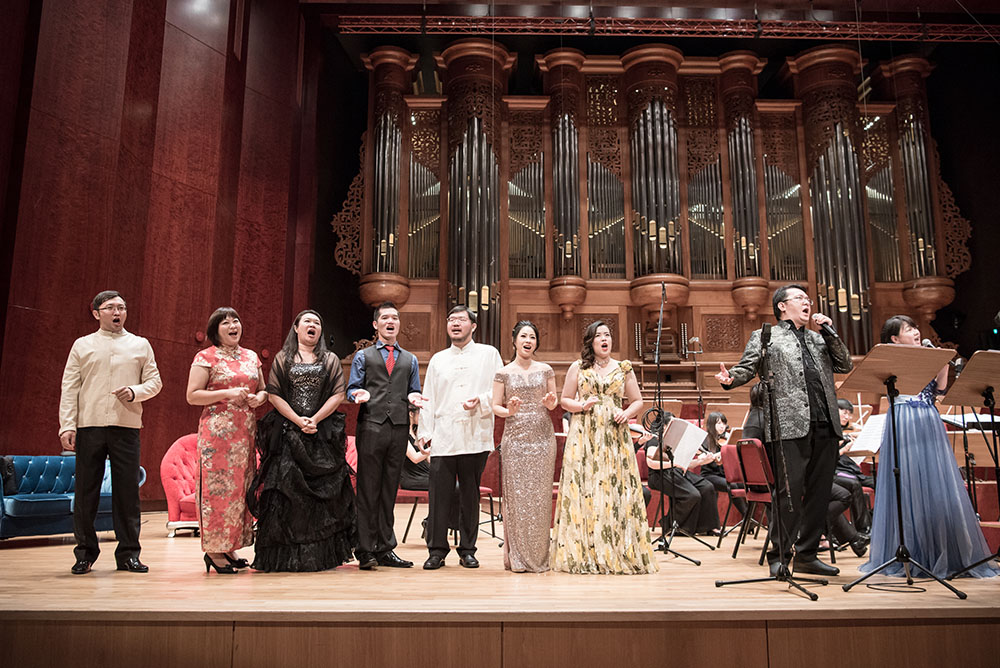 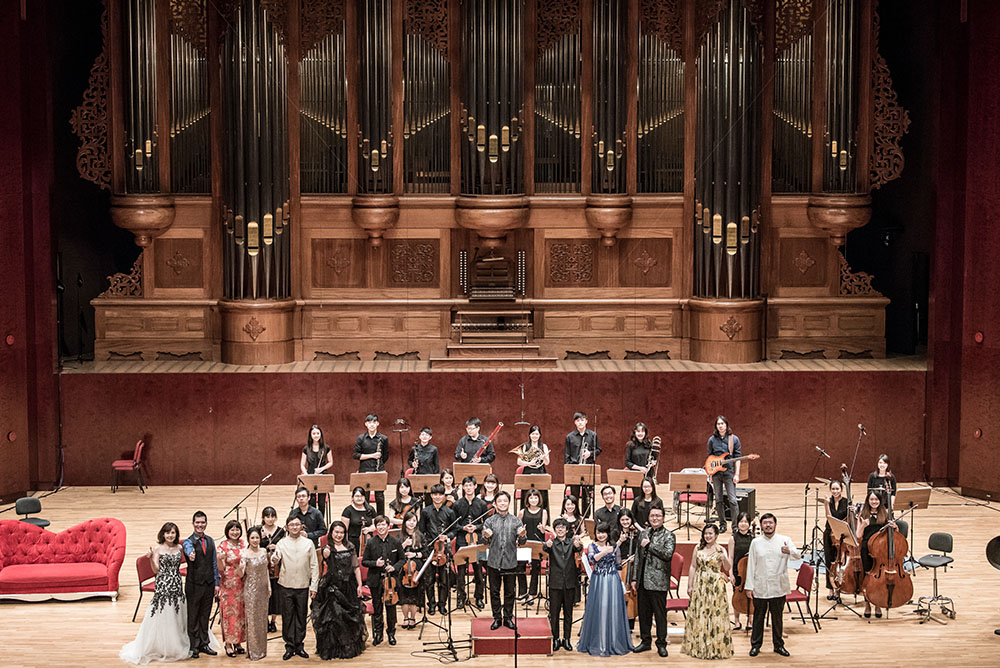 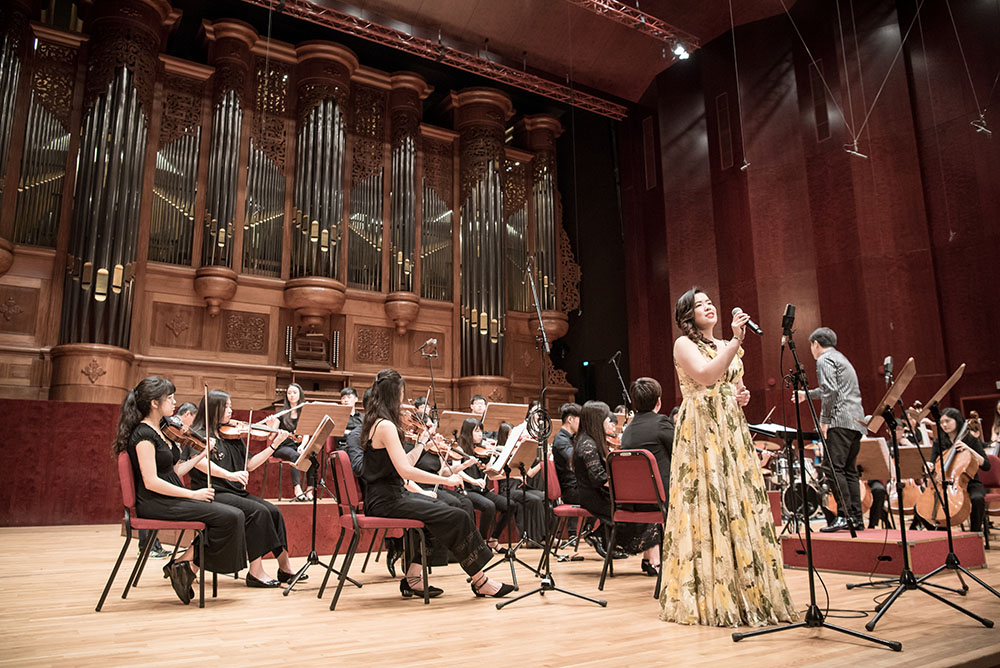 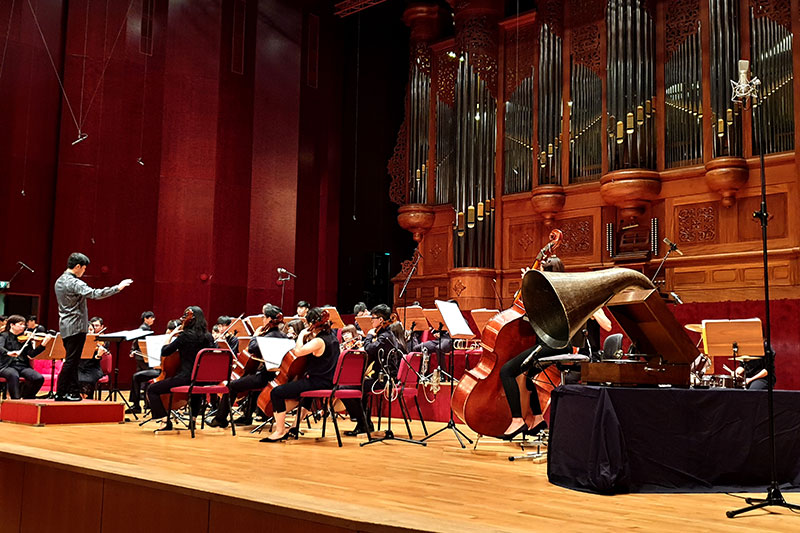